After 6 months of planning, January 2022 saw the launch of Airbus Space’s future-focused ‘Next Space’ campaign – a year-long, social-first content campaign developed and built by Good Relations. 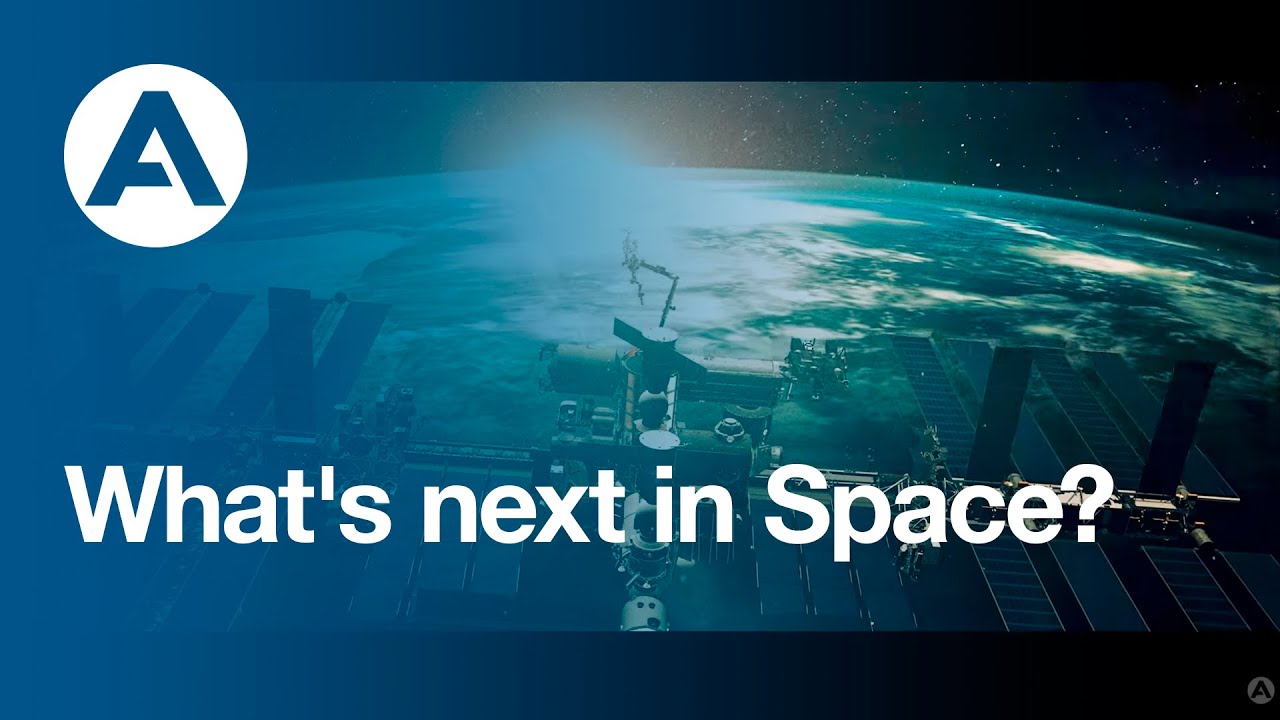 The launch was marked with the release of a 60-second ‘teaser’ video, which introduces the ‘Next Space’ messaging and teases the content to come.

While Airbus and Good Relations have been working together for over a decade, Airbus Space’s heritage stretches back a lot further – they’ve been at the forefront of space innovation for 40 years. During that time, Airbus have worked on some of the most well-known and talked-about projects, including the ISS, OneSat, the Orion Capsule and dozens of other missions.

Despite this long and impressive heritage, the media’s gaze is often drawn to the self-titled ‘Space Race’ between names like Space X, Amazon’s Blue Origin and Richard Branson’s Virgin Galactic – so we wanted to help Airbus elevate the conversation and look towards the future – and all the exciting projects currently being worked on.

Over the next few months, we’ll be helping to launch dozens of social-first videos, as well as a dedicated website and numerous articles.