Achieving national news coverage from a social media PR campaign –and creating some wacky ice cream flavours in the process!

With the April Fool’s branded round-up now an annual tradition in the British press, our challenge was to create a headline capturing April Fool’s campaign.

Having steered-clear of April Fool’s pranks in previous years, Good Relations developed and executed the ultimate on-brand story – and took it farther than anybody expected.

For April Fool’s day, we pranked our audience in to believing that Subway was going to bring sub-flavoured ice creams to market. We devised and created a collection of sub-flavoured savoury ice creams, including Tuna, Meatball Marinara and Chicken Tikka. Not only did we design the flavours, we actually made some prototypes for people on the street to taste.

As well as over a million views on Facebook – and an organic reach which out-stripped the pain spend put behind it – the stunt was highlighted as one of the most popular brand April Fool’s stunts of 2017 in a number of national papers. Some Subway mega fans actually really wanted a SUBZero ice cream! 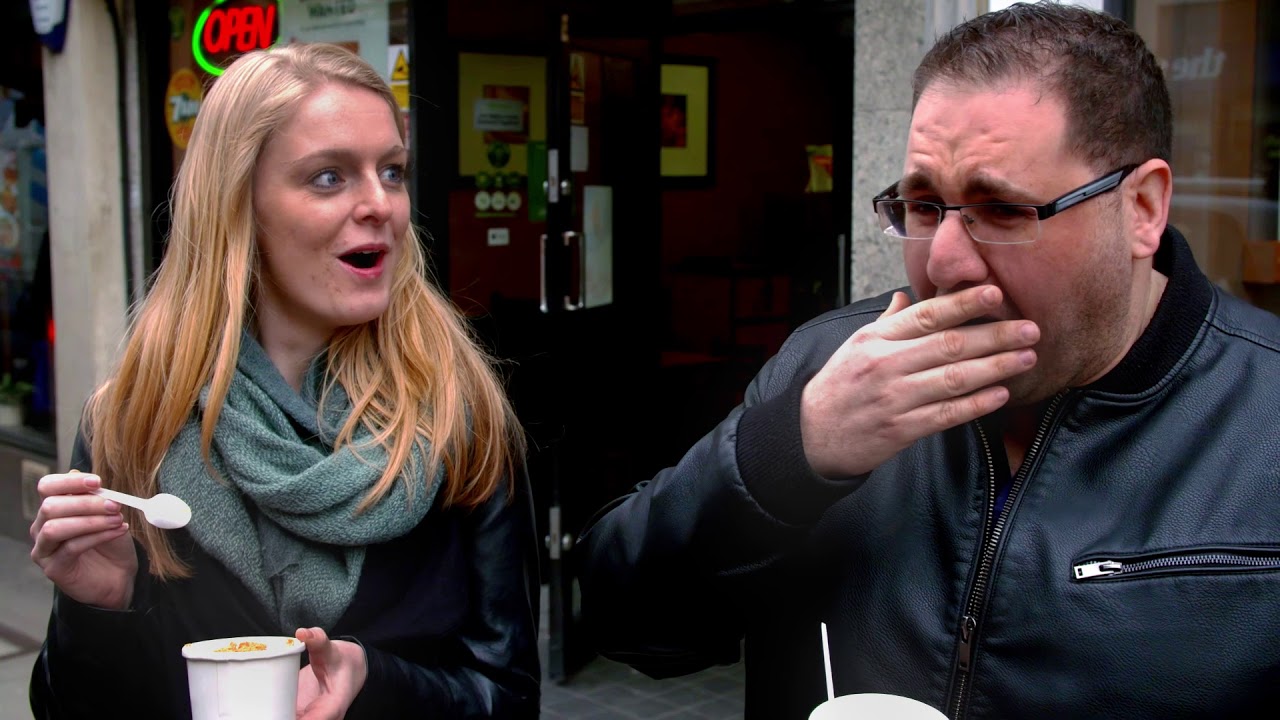 Intern-Ship of the Seas